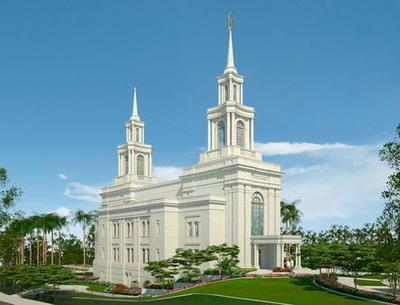 The Rome Temple will be the 12th temple in Europe but the first in Italy.

President Monson announced the temple in October 2008, and he presided over the groundbreaking ceremony two years later.

The site will also include a multifunctional meetinghouse, a visitors' center, a family history center and patron housing, according to mormontemples.org. Together the buildings will constitute the Religious and Cultural Center.

Work on the exterior and interior is in progress, according to a Mormon Newsroom. 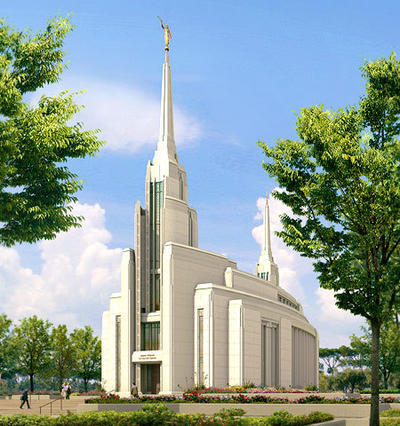