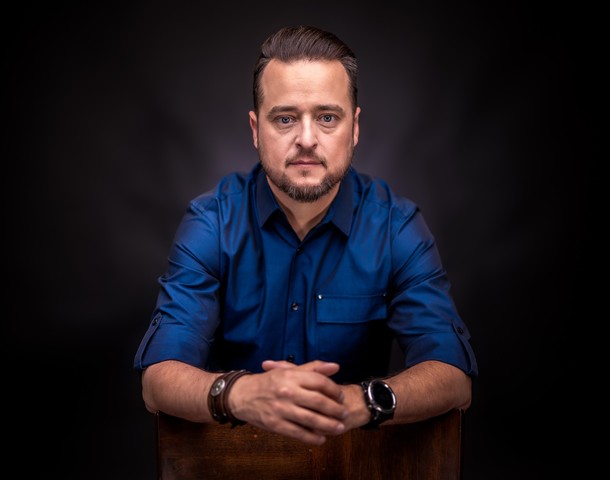 Latter-day Saint internationally renowned pianist Paul Cardall doesn't just bring beloved classical hymns to the Latter-day Saint population but to the rest of the Christian world, too. Just recently he was nominated by the Gospel Music Association for the 50th Annual Dove Awards’ Instrumental Album of the Year for his album Christmas. The Dove Awards, which celebrate Christian and gospel music, will be held this year on October 15 in Nashville, Tennessee. The album released last year and hit no. 1 for New Age Album and no. 4 for Classical Album on the Billboard charts. 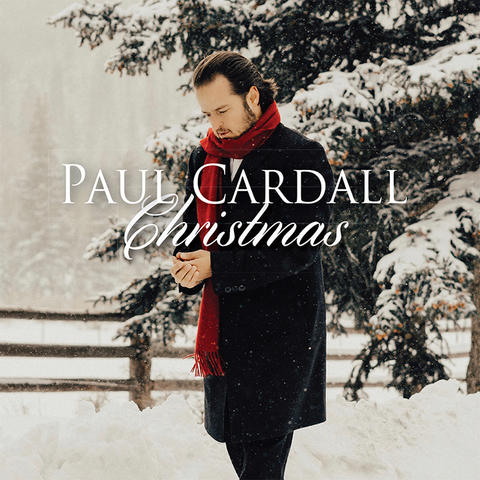 Cardall said he was in shock when he found out he was nominated for a Dove Award. “I’ve loved listening to popular Christian music since I was a boy, and attending worship concerts as an adult has continued to strengthen my testimony of the Savior and of my brothers' and sisters' desire to follow the Lord,” he said.

In addition to his nomination, Cardall is celebrating the 10th anniversary since receiving a new heart with his new album Peaceful Piano, released August 23. He shared on social media, “Peaceful Piano is meant to inspire and help heal the hearts of others by creating a peaceful and comfortable ambiance.” 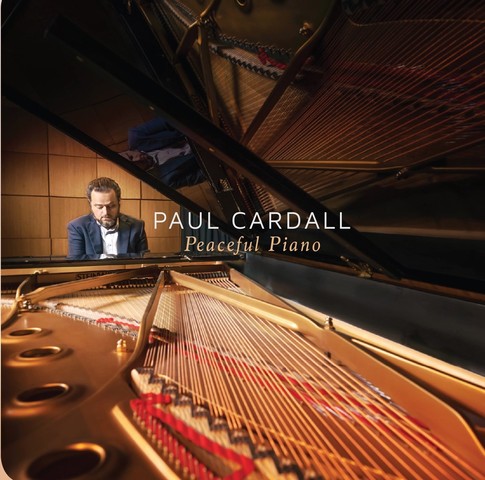 The album includes songs that capture the last ten years of his life after his heart transplant with “A New Beginning” and  "Dance of the Forgotten” written in honor of selfless organ donors. During the process of creating the album, Cardall worked with ten-time-Grammy-winning recording engineer Michael Bishop, who helped him capture 18 hymns in a way that makes the listener feel as though they are “sitting right beside me on the piano bench,” Cardall says. The album will be his first complete solo piano record since his first album released in 1995.

About the release of Peaceful Piano, Cardall said, “[The Lord] said to change our hearts. I took that literally. My life’s work and calling is to use music as a powerful tool to help people create an atmosphere of peace so the Lord can heal their hearts."

With any of his albums, Cardall has discovered that regardless of their faith or background, working with artists who share his same love for the power music has to help God heal hearts is all that matters.

“What this means for Latter-day Saints, I believe, is that we need to have a more open mind in regards to what we think we know about our Christian brothers and sisters. I’ve found in this process that we are more cautious than they are in working together to make the world a better place. So it’s my hope that we can follow the example of the apostles who are building relationships with God’s other inspired laborers working in other parts of the Lord’s vineyard for the purpose of bringing everyone to Christ,” he said.