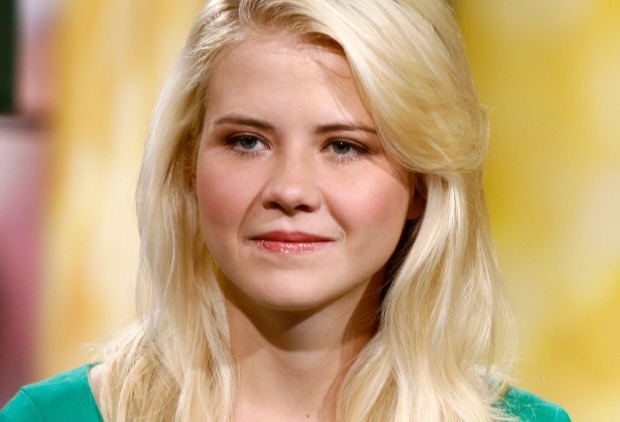 People: Elizabeth Smart Says She Contemplated Suicide After Being Raped During Kidnapping

Editor's note: The following story discusses rape, sexual assault, and kidnapping and might be disturbing for some readers.

“I don't think there is a single victim out there who hasn't considered suicide at one point or another, because what they’re going through is so terrible, they want relief, they want freedom,” Elizabeth Smart said on Crime Watch Daily.

“Education is the key to prevention,” Smart said, giving tips all parents can follow. “Personally, I try tell my children three things every day: First, that I love them unconditionally, second, nobody has the right to hurt them no matter who they are, and thirdly, if anyone ever hurts them or makes them scared or be afraid, they need to tell me.”

Abduction survivor Elizabeth Smart contemplated suicide after being raped in captivity, a revelation she shares in a new interview with fellow survivor and victim advocate Daisy Coleman.

“For me, because I grew up in a very conservative Christian neighborhood, the first time I was raped I remember feeling devastated,” Smart, who was abducted in 2002 at age 14 and held for nine months, tells Coleman on an episode of Crime Watch Daily with Chris Hansen, airing Tuesday.

“I felt like it would be better to be dead than to continue living being a rape victim, being a rape survivor,” Smart says. “I felt in that moment if there had been an easy way out, I probably would have taken it.”