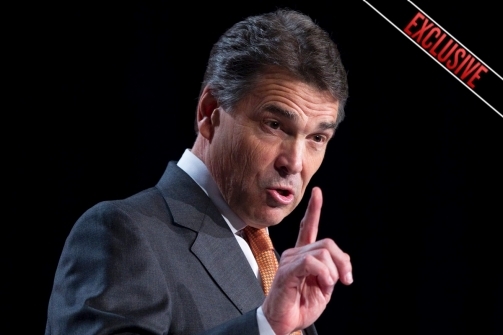 Texas Gov. Rick Perry has publicly distanced himself from the anti-Mormon rhetoric of a prominent Baptist minister who has endorsed his presidential campaign. But new evidence suggests that Perry’s team may be quietly advancing the notion that Mitt Romney’s faith should disqualify him from the White House.

The Daily Beast has obtained a series of emails that show an influential evangelical activist with close ties to the Perry campaign stressing the political importance of “juxtaposing traditional Christianity to the false God of Mormonism,” and calling for a “clarion call to Evangelical pastors and pews” that will be “the key to the primary” for Perry.

The activist in question is David Lane, a conservative Christian power broker who directed fundraising for Perry’s August prayer rally and was reportedly among the leading voices in the evangelical community lobbying for the Texas governor to jump into the 2012 race. The email thread—which took place over the past two weeks and includes discussion of both campaign strategy and Christian theology—was between Lane and Dick Bott, who heads Bott Radio Network, a self-described “leader in the development of Christian talk radio.”