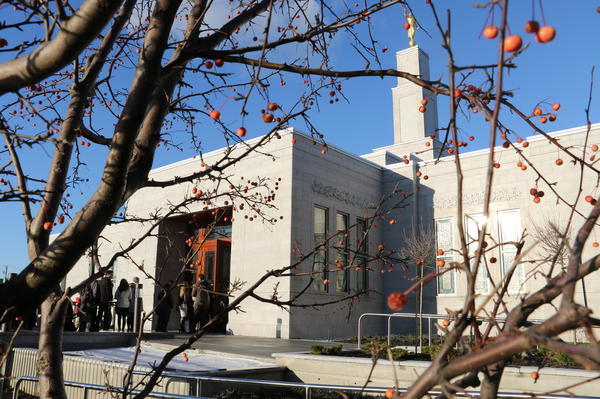 The newly renovated Montreal Quebec Temple stands as a tribute to the rich and diverse history of Montreal and the pioneering Latter-day Saints who built the Church in Quebec’s largest bilingual city.

“This is our opportunity to honor the great people who have been pioneers in the Church as it has blossomed in this magnificent nation,” said President Henry B. Eyring, first counselor in the First Presidency, before rededicating the Montreal Quebec Temple on Sunday, Nov. 22.

President Eyring said President Thomas S. Monson — who presided over the Canadian Mission from 1959 to 1962 and sent the first French-speaking missionaries to Quebec — wanted to be in Canada for the historic rededication. “The last time he and I spoke, I felt of his great love for the Canadian people," he said.

Located at 1450 Boulevard Marie-Victorin in Longueuil next to the St. Lawrence River, the Montreal Quebec Temple was originally dedicated in June 2000 by then-President Gordon B. Hinckley. It closed on June 2, 2014, for a complete renovation due to extensive water damage. 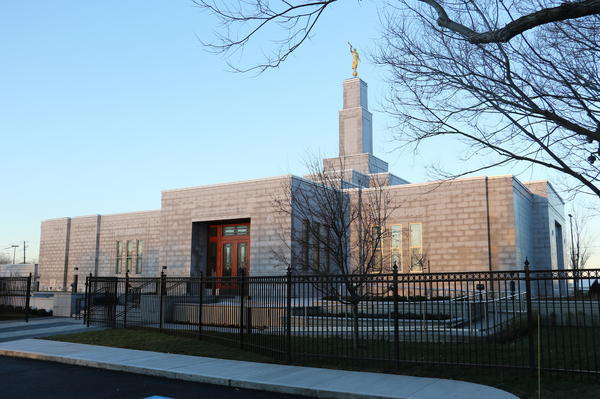 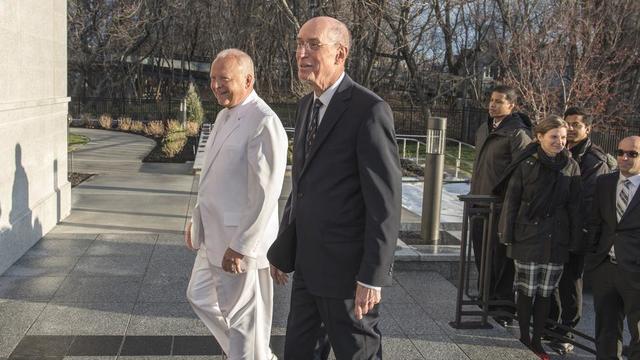 Image from Mormon Newsroom of President Henry B. Eyring arriving to rededicate the Montreal Quebec Temple on Sunday, November 22, 2015. Elder Kent F. Richards of the Seventy arrives with him. 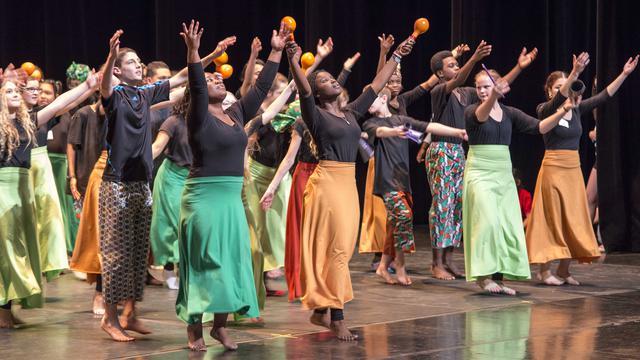 Image from Mormon Newsroom. More than 400 Mormon youth from Quebec and eastern Ontario Canada gathered on November 21, 2015, to participate in a cultural event representing their spiritual and cultural heritage and the diverse history of the area. 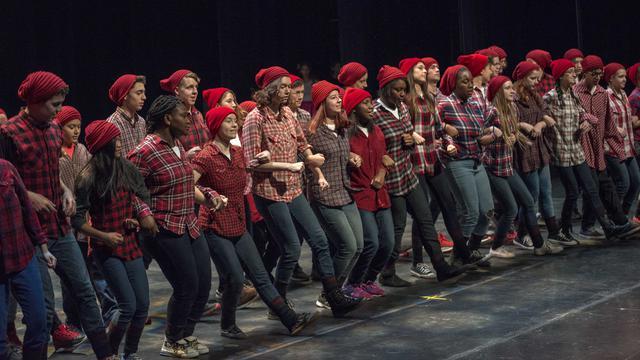 Image from Mormon Newsroom. Mormon youth, 12- to 18-years-old, sang and danced in a cultural celebration honoring their country’s history the evening prior to when the Montreal Quebec Temple was rededicated. 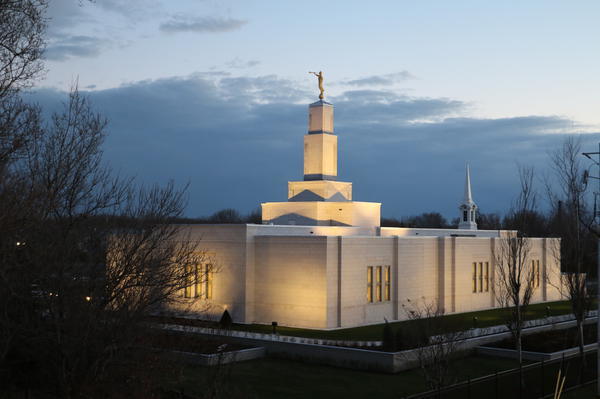