Playing one cello is hard enough, but to play eight different cellos in one song? That's phenomenal.

Steven Sharp Nelson does just that as he shows his impressive skills as a musician by playing eight cells on a sound loop in one epic futuristic video, "CeLLOOPa."

And at the end of the music video, Nelson shares the release of The Piano Guys' new website TPG Livingroom.

Check out this epic new video below: 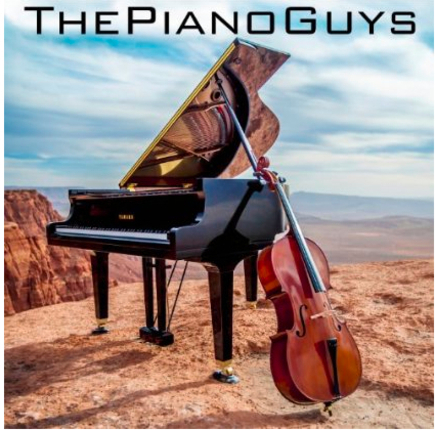 The Piano Guys have become a YouTube sensation with their clever and inspiring takes on popular music and creative videos that accompany them. From Beethoven to Adele, their eclectic mix of classical, film score, rock, and pop favorites resonate with audiences across generations and from all walks of life.