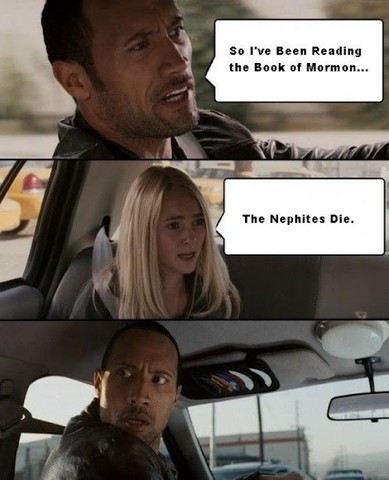 Last September, I wrote about the Mormon “hey girl” meme as a signifier of Mormon culture. I’d like to continue in that vein today when talking about Mormon pins on Pinterest. I’m not the first JI blogger to tackle the subject of Mormons and Pinterest–if you’re unfamiliar with the concept of Pinterest, go take a look at this excellent post, outlining the functionalities of Pinterest and examining how it intersects with notions of Mormon womanhood, written by Andrea in March 2012. A quick excerpt:

The reasons for Mo-Pinning are not really a mystery. For the scrapbooking, stamping, and crafting set, Pinterest is an alternate virtual outlet for the domestic inclinations of the young Mormon mommy. Pinterest remains relatively free from conflict on divisive religious and political issues, so it also acts as an escape valve from other online forums. And for the particularly zealous LDS proselytizers, what better forum for sharing G.A. quotes, scriptures, and reminders to the world that “we really are Christians!”