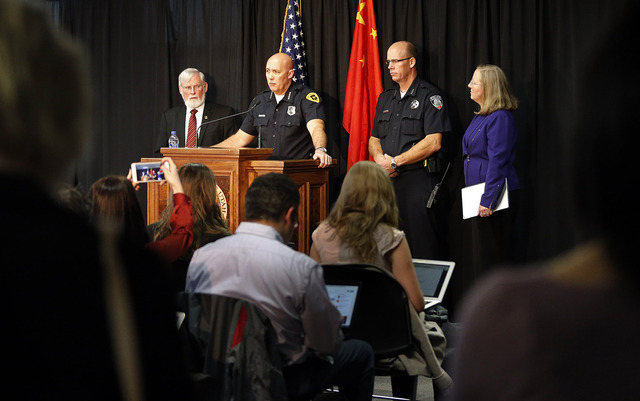 Our prayers are with ChenWei Guo's family at this time.

Police have captured a man suspected of shooting and killing a University of Utah student Monday night.

Just three hours earlier, authorities had announced that Boutain was also connected to the suspicious death of a Colorado man.

Boutain is suspected of killing ChenWei Guo, 23, during an attempted carjacking Monday night near the gates of Red Butte Garden.

PolicePolice,
Comments and feedback can be sent to feedback@ldsliving.com