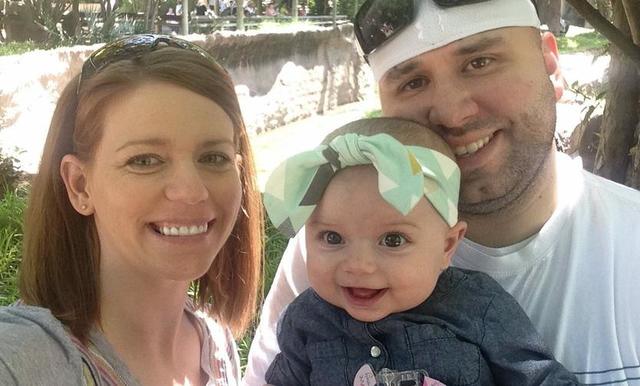 After Christopher Murray suddenly became ill, his wife and family have shown incredible faith. While Murray was still in the hospital, his wife Hailey posted to Facebook, "I just want to thank everyone who has sent encouraging messages, donated money and time, and have prayed and fasted for Chris and my family. This is definitely a difficult trial, but through amazing support, we are holding up pretty well. I've been trying to keep a journal of all the countless blessings we are seeing through this trial."

Sgt. Keith Putnam didn't want to leave behind his brother in law enforcement.

So he flew from Texas to Salt Lake City on Tuesday and accompanied his friend on a police car escort north to Newdale, Idaho.

Putnam and others were part of a solemn procession Tuesday as they transported the body of 31-year-old Christopher Murray, who died Dec. 1 about two weeks after becoming suddenly ill while completing police officer training in Frisco, Texas.