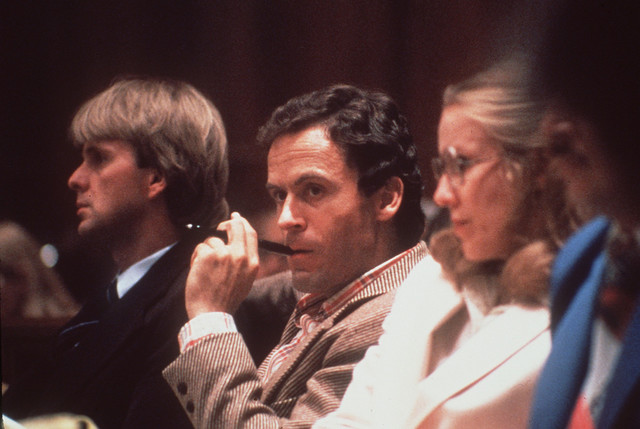 In November 1974, 17-year-old Debra Kent was with her parents at a Viewmont High School play when she left during intermission to pick up her brother at an ice skating rink, Bountiful Police Sgt. Shane Alexander said.

"After she left, she never returned," he said.