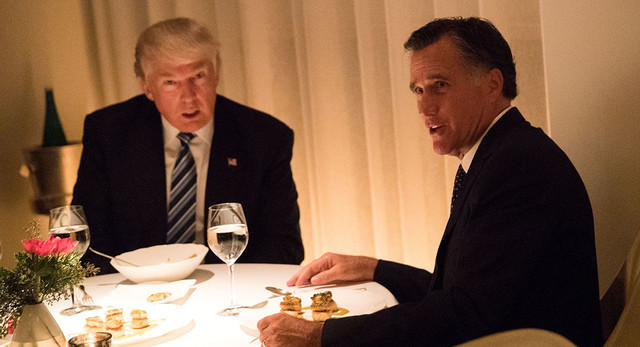 Recently, President Trump talked with Mitt Romney over the phone, wishing Romney best of luck in his future endeavors.

President Donald Trump spoke by phone with Mitt Romney on Thursday evening, a conversation that comes amid mounting speculation that Romney — a fierce Trump critic — is preparing to run for Senate in Utah.

The brief call, which was described by two sources who were briefed on it, lasted less than 10 minutes. The president wished Romney, the 2012 GOP nominee, best of luck in his future endeavors.

The two men also spoke about 83-year-old Utah Sen. Orrin Hatch, who announced his retirement earlier this week, opening the seat for Romney to run.