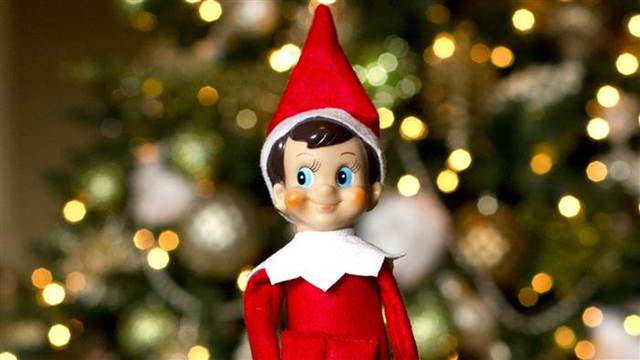 Poll: Is "Elf on the Shelf" a Good Family Tradition?

It's that time of year again when parents start wondering what they should tell their children about Santa Claus and what family traditions they should start or continue.

If you're a fan of social media, you'll know that one of the most debated traditions that has taken off in the past few years is that of Elf on the Shelf.

► You'll also like: Studio C Shows What Happens When Elf on the Shelf Turns Creepy

The concept is simple: each family has an elf that watches throughout the day then flies to Santa at night to report whether each member has been naughty or nice. The next day, the elf appears once again, often in an adorable new position—sometimes even with presents or sometimes causing a bit of mischief.

Some love the tradition as something the family enjoys together. Others think it's just one more thing to add stress and to distract us during the Christmas season.

► You'll also like: Poll: What Do You Tell Your Kids About Santa Claus?

What are your thoughts? Do you have fun family traditions you like to do instead of Elf on the Shelf? Share them in the comments!