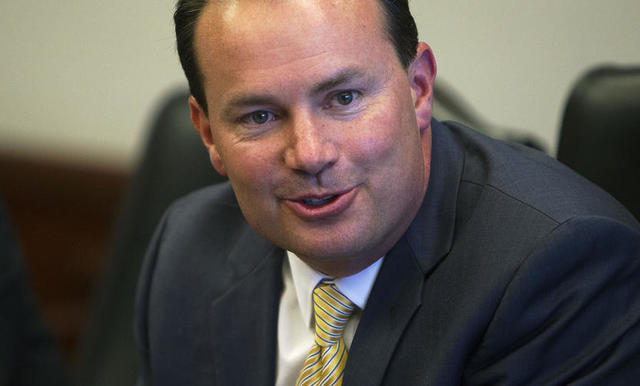 Sen. Mike Lee wasn't the only one on President-Elect Trump's short list of Supreme Court nominees. His brother, Thomas Lee, also made the list.

A majority of Utahns would like to see Sen. Mike Lee, R-Utah, named to the U.S. Supreme Court by President-Elect Donald Trump, according to poll results released Wednesday.

The poll for utahpolicy.com found that 59 percent of Utahns support Lee becoming a U.S. Supreme Court justice, while just under a third, 31 percent, were opposed, and 11 percent didn't know how they feel about him joining the high court. . . .

Lee was on a Trump list of possible Supreme Court nominees issued in September and had a meeting with the president-elect in New York City last month despite not having endorsed him.