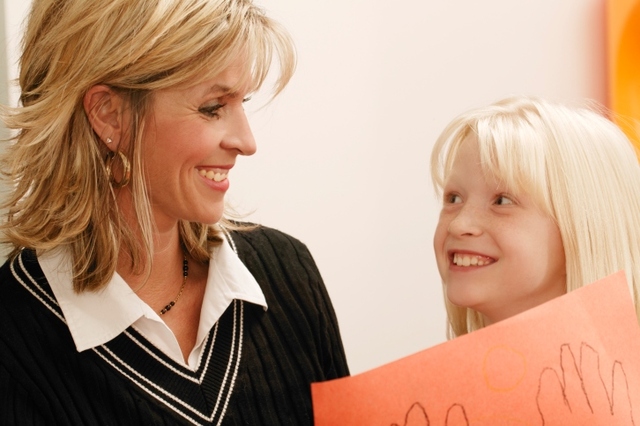 Poll on Formality at Church: Should Church Members Always Call Each Other Brother and Sister?

Some Church members are sticklers when it comes to addressing people as "Brother" or "Sister." Others prefer a more casual approach and even like it when the youth call them by their first names. So, where do you fit on the formality scale?

Gone are the days of referring to the prophet of the Church by his first name, such as “Brother Joseph” or “Brother Brigham.” And though today’s standard of addressing one another in Church settings is Brother or Sister (Insert Last Name Here), a lot of members I know actually prefer to be called by their first names.

I think it’s safe to say that church leaders such as bishops, stake presidents, etc., should always be addressed by their titles—even when you run into them at the grocery store or a football game. But for the rest of us, it’s not so clear-cut.

People in the “Brother/Sister” camp often feel that calling each other as such reminds us that we are all children of our Heavenly Father. It can also help maintain a sense of propriety, especially in mixed company, and help people stay in the proper frame of mind. Those who like the first name approach often say it helps them feel a closer connection with people. Then there are those who like their peers to call them by their first name and the youth to address them as “Brother” or “Sister.”

This can be confusing to everyone, but perhaps especially for the youth. There are many young people I know who have been raised to always address adults more formally. But what about the Young Men or Young Women leaders who encourage the youth to call them by their first names in an effort to be more approachable? And then what happens when that leader is released and another then requires these same youth to address him or her as “Brother” or “Sister”? Do you see what I mean? Even I was recently asked by a Relief Society sister to always address her as "Sister" and not her first name, and I am middle-aged.

So, what do you like to be called at church? Take our poll.