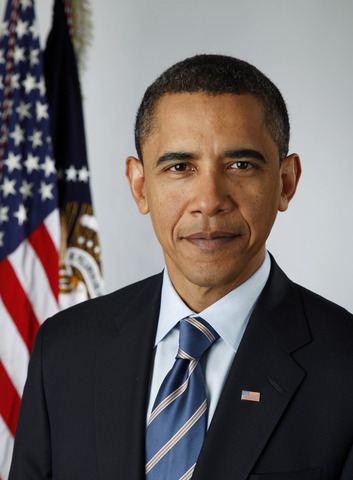 Barack Obama is the first United States president known to have Mormon ancestry.

President Obama is a great-great-grandson of Nancy Ann Childress Osburn Armour Turner, who was a member of the Reorganized Church of Jesus Christ of Latter Day Saints (RLDS).