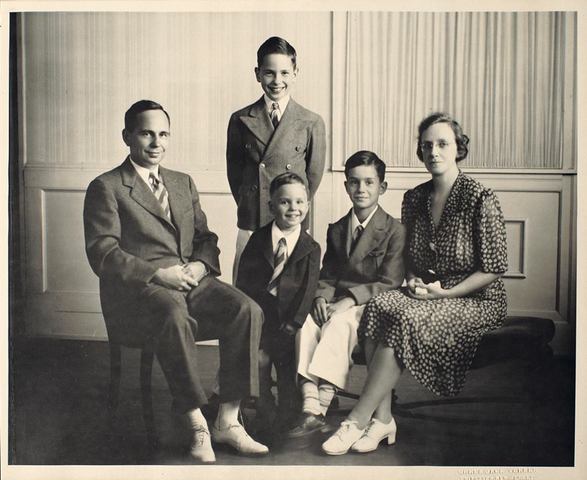 A prolific writer and renowned scientist, Henry B. Eyring's father, Henry Eyring, received the Wolf Prize in Chemistry and the National Medal of Science, not to mention the fact he served as the president of the American Chemical Society and the Association for the Advancement of Science.

Yet, Henry Eyring always balanced his success in the science world with his incredible faith.

In fact, President Eyring recently shared a touching story about his father on Facebook. While Henry Eyring was dying of cancer, he prayed to Heavenly Father, wondering why he had to suffer so much, and received a powerful reply.

I knew he was dying of cancer, so it did not surprise me that at times he mixed up his feelings for his Heavenly Father with the love and kindness of his earthly father. My father had often said that when he prayed, he thought he could see in his mind the smile of Heavenly Father.

His parents had taught him by example to pray as if he spoke to God and that God would answer him in love.

He needed that example to the end. When the pain became intense, we found him in the morning on his knees by the bed. He had been too weak to get back into bed. He told us he had been praying to ask his Heavenly Father why he had to suffer so much when he had always tried to be good. He said a kindly answer came: “God needs brave sons.”
And so he soldiered on to the end, trusting that God loved him, listened to him, and would lift him up. He was blessed to have known early and to never forget that a loving God is as close as a prayer.