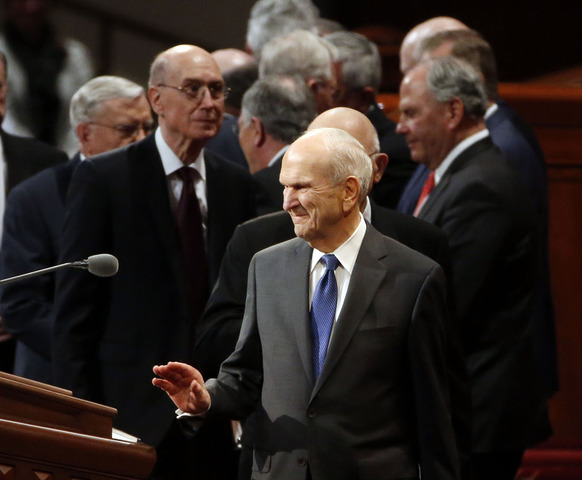 President Nelson, his wife, Wendy Watson Nelson, and Elder Holland and his wife, Patricia Holland, all began their global ministry tour on Tuesday with a historic stop.

► You'll also like: President Nelson and Elder Holland to Embark on World Tour

The next day, the group will travel to Jerusalem, followed by Nairobi, Kenya; Harare, Zimbabwe; Bengaluru, India; Bangkok, Thailand; Hong Kong; and Honolulu, Hawaii. They will meet with members, missionaries and others in all these areas.