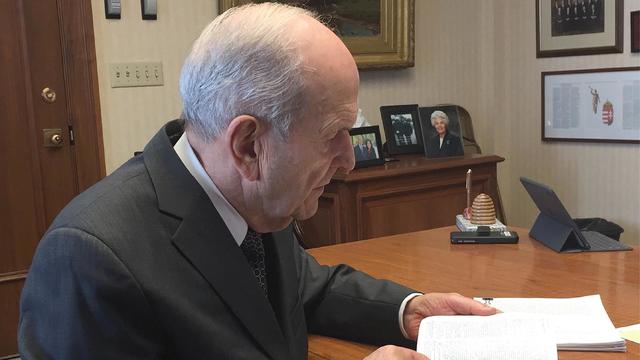 President Nelson: I Studied More Than 2,200 Scriptures About the Savior in 6 Weeks—Here's What I Learned

We wanted to re-highlight this thought-provoking article that President Nelson shared with Latter-day Saints at the beginning of 2017. "I have devoted much of my 92 years to learning about the Savior, but rare are the occasions when I have been able to learn as much as I did over this six-week study period," President Nelson says.

During the January 2017 Worldwide Devotional for Young Adults, I challenged those watching to increase their testimony of the Savior by taking time each week to:

I promised those listening that if they would proceed to learn all they can about Jesus Christ, their love for Him and for God’s laws would grow beyond what they could currently imagine.

What I didn’t mention during this address was that I knew this promise was true because I was in the midst of completing this very same assignment myself for the first time.

On December 1, 2016, I obtained a new set of scriptures and proceeded to begin the same assignment that I would later extend to young adults in January. When I finished the assignment six weeks later, I had looked up and marked more than 2,200 citations from the four books of scripture. 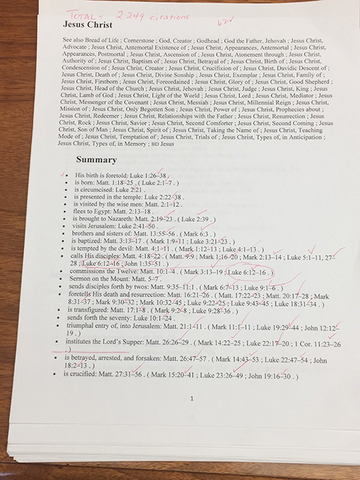 (A picture of President Russell M. Nelson's study of 2,200 citations from the scriptures from lds.org.)