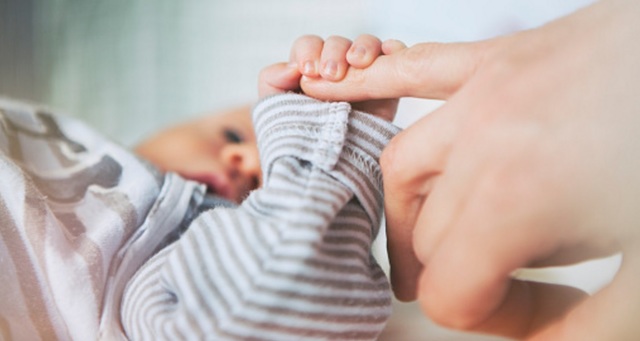 After the recent Supreme Court ruling—which found Texas laws that regulate abortion clinics unconstitutional because they limit women's access to an abortion—the following article, which appeared in the October 2008 issue of the Ensign, seems more pertinent than ever.

As I begin, let me apologize to readers for the use of terms that are not pleasant. The nature of the war to which I’m referring requires such clarity of communication.

As sons and daughters of God, we cherish life as a gift from Him. His eternal plan provides opportunities for His children to obtain physical bodies, to gain earthly experiences, and to realize their divine destinies as heirs of eternal life.

With that understanding and reverence for life, we deplore the loss of life associated with warfare. The data are appalling. In World War I, more than 8 million military fatalities occurred. In World War II, more than 22 million servicemen and women died.  Together, these two wars, covering portions of 14 years, cost the lives of at least 30 million soldiers worldwide. That figure does not include the millions of civilian casualties.

These data, however, are dwarfed by the toll of another war that claims more casualties annually than did World War I and World War II combined. Worldwide reports indicate that more than 40 million abortions are performed per year.

This war called abortion is a war on the defenseless and the voiceless. It is a war on the unborn. This war is being waged globally. Ironically, civilized societies that have generally placed safeguards on human life have now passed laws that sanction this practice.