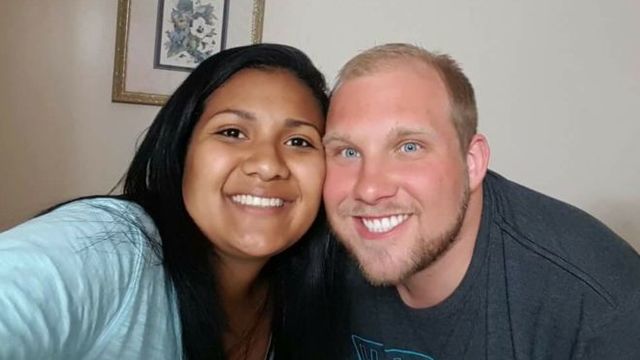 After being held more than two years in a Venezuelan prison, Josh Holt and his wife, Thamara Holt, have been freed, according to statements from President Donald Trump and Sen. Orrin Hatch.

Good news about the release of the American hostage from Venezuela. Should be landing in D.C. this evening and be in the White House, with his family, at about 7:00 P.M. The great people of Utah will be very happy!

"I’m pleased to announce that after two years of hard work, we’ve secured the release of Josh and Thamy Holt, who are now on their way home to the United States from Venezuela,” Hatch said in an emailed statement, according to KSL.

The statements follow Holt's recent pleas via Facebook to for Americans to help free him after a prison riot caused him to fear for his life.

Holt and his wife were on their honeymoon in Venezuela when both were arrested on June 30, 2016, after police raided the couple's apartment and allegedly found a hand grenade and AK-47 assault rifles.

In 2017, a Venezuelan judge ordered Holt to stand trial for weapon charges but never showed for multiple sentencing dates.

For two years, Holt has endured abuse while in prison that included being stripped naked and forced to do push-ups and being denied basic medical care. But even while enduring horrifying conditions, Holt shared his testimony with his family through letters from his prison cell.

During Holt's imprisonment, his mother, Sen. Hatch, Sen. Mike Lee, Rep. Mia Love, President Barack Obama, President Trump, the Vatican, the U.S. Embassy, and many others have worked to release Holt from his imprisonment.

► Also read: Step-Daughter of LDS Man Jailed in Venezuela Makes It to Utah

Now freed from prison, Holt will return to his hometown of Riverton, Utah, according to KSL.