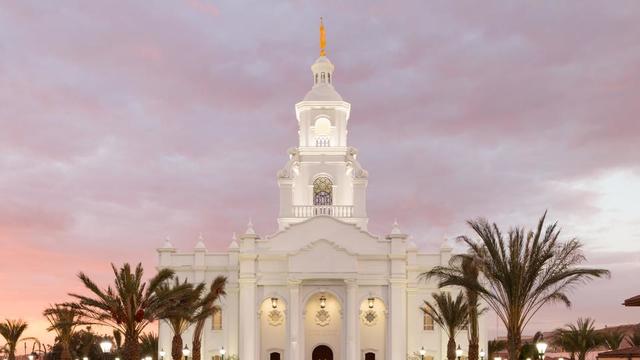 On Sunday, December 13, President Uchtdorf dedicated the 13th temple in Mexico and the 149th temple worldwide, the Tijuana Mexico Temple.

The night before the dedication, hundreds of youth from Mexico participated in a cultural celebration entitled “Venid a Mi,” which means "Come Unto Me."

During the traditional cornerstone ceremony signifying that the temple is complete, President Uchtdorf called on the assistance of Church leaders and local Latter-day Saints to help him place mortar around the cornerstone. 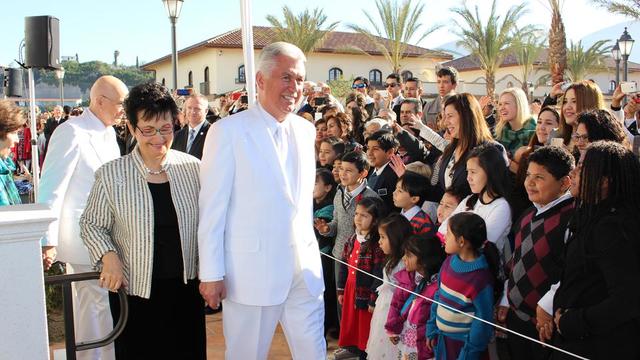 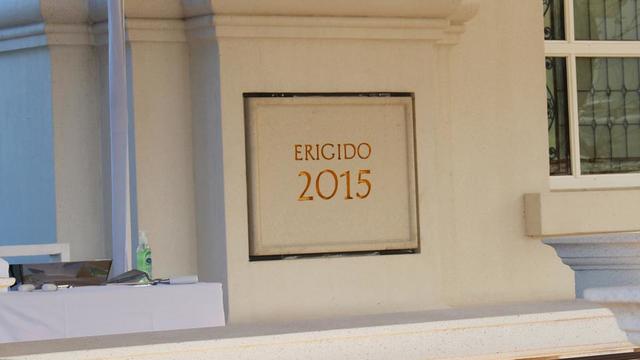 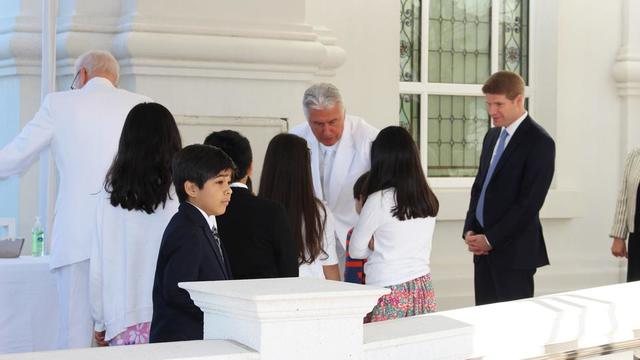 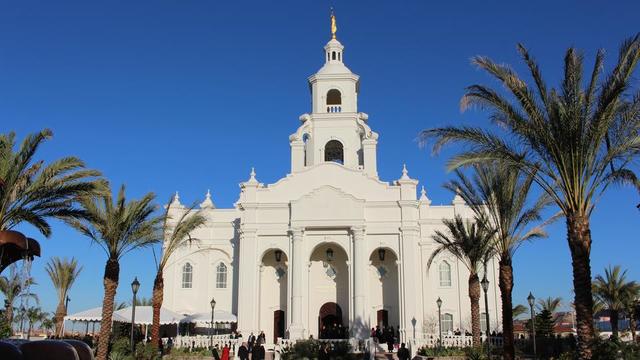 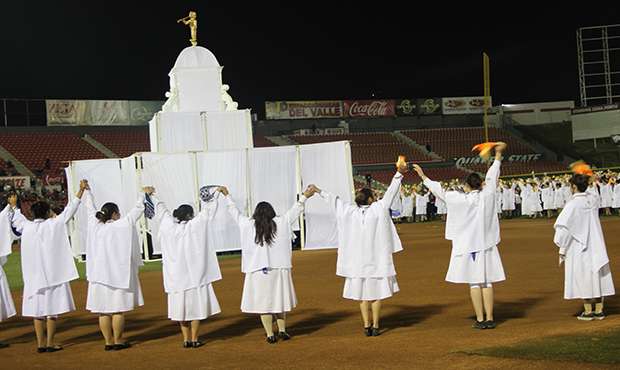 During the finale of the December 12 cultural event, young people reenact the building of the Tijuana Mexico Temple. Photo by Jason Swensen via Mormon Newsroom.