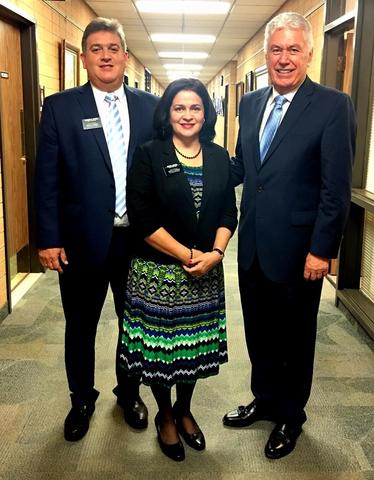 President Uchtdorf: When "Eagerness Outpaces Our Abilities" in the Church, Christ Will Save Us

Speaking to 127 new mission presidents and their wives, President Dieter F. Uchtdorf shared how many within the Church relate to the Apostle Peter, especially missionaries. We become eager to share and live the gospel, but sometimes our understanding and abilities can't keep up with the good we are trying to do.

"[Peter] was always willing to take risks, to open his mouth and say what was in his heart,” he said. “At times this led to blunders, but more often it led to precious learning experiences not available to those who held back.”

Later in his ministry, Peter, as foretold, denied knowing the captured Christ. He gave in to his fears.

“With a broken heart and a contrite spirit, Peter later wept and agonized over that betrayal. How could he have been so weak? How could he have allowed fear to make him deny the Man whom he knew was the Christ, the Son of the living God?”

Perhaps Peter overestimated his own ability to withstand opposition. Perhaps he simply needed to learn to trust himself a little less and trust the Lord a little more.

“But Jesus knew Peter’s heart,” said President Uchtdorf. “And just as He stretched forth His hand to save His faithful but fearful friend on the Sea of Galilee, He reached out to save Peter every time his eagerness outpaced his abilities.”

Peter and today’s young missionaries share much in common. They arrive in the mission field brimming with confidence — certain they will never get discouraged, tired or fearful.