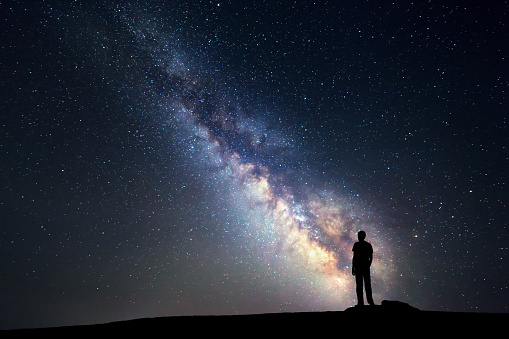 President Woodruff's Bizarre Dream About Death, Snakes, and an Angel That Came True on His Mission

While traveling through Arkansas, President Wilford Woodruff and the elders traveling with him decided to pay a visit to a Mormon family living in the area.

However, before they arrived, President Woodruff had the following dream that proved prophetic.

During the night I had the following dream:

I thought an angel came to us, and told us we were commanded of the Lord to follow a certain straight path, which was pointed out to us, let it lead us wherever it might. After we had walked in it awhile we came to the door of a house, which was in the line of a high wall running north and south, so that we could not go around. I opened the door and saw the room was filled with large serpents, and I shuddered at the sight. My companion said he would not go into the room for fear of the serpents. I told him I should try to go through the room though they killed me, for the Lord had commanded it. As I stepped into the room the serpents coiled themselves up, and raised their heads some two feet from the floor, to spring at me. There was one much larger than the rest in the center of the room, which raised its head nearly as high as mine and made a spring at me. At that instant I felt as though nothing but the power of God could save me, and I stood still. Just before the serpent reached me he dropped dead at my feet; all the rest dropped dead, swelled up, turned black, burst open, took fire and were consumed before my eyes, and we went through the room unharmed, and thanked God for our deliverance.

I awoke in the morning and pondered upon the dream. We took breakfast, and started on our journey on Sunday morning, to visit Mr. Akeman. I related to my companion my dream, and told him we should see something strange. We had great anticipations of meeting Mr. Akeman, supposing him to be a member of the Church. When we arrived at his house he received us very coldly, and we soon found that he had apostatized. He brought railing accusations against the Book of Mormon and the authorities of the Church.

Word was sent through all the settlements on the river for twenty miles that two “Mormon” preachers were in the place. A mob was soon raised, and warning sent to us to leave immediately or we would be tarred and feathered, ridden on a rail and hanged. I soon saw where the serpents were. My companion wanted to leave; I told him no, I would stay and see my dream fulfilled.

There was an old gentleman and lady, named Hubbel, who had read the Book of Mormon and believed. Father Hubbel came to see us, and invited us to make our home with him while we stayed in the place. We did so, and labored for him some three weeks with our axes, clearing land, while we were waiting to see the salvation of God.

I was commanded of the Lord by the Holy Ghost to go and warn Mr. Akeman to repent of his wickedness. I did so, and each time he railed against me, and the last time he ordered me out of his house. When I went out he followed me, and was very angry. When he came up to me, about eight rods from the house, he fell dead at my feet, turned black and swelled up, as I saw the serpents do in my dream.

His family, as well as ourselves, felt it was the judgment of God upon him. I preached his funeral sermon. Many of the mob died suddenly. We stayed about two weeks after Akeman’s death and preached, baptized Mr. Hubbel and his wife, and then continued on our journey. 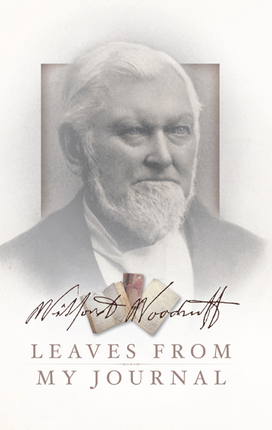