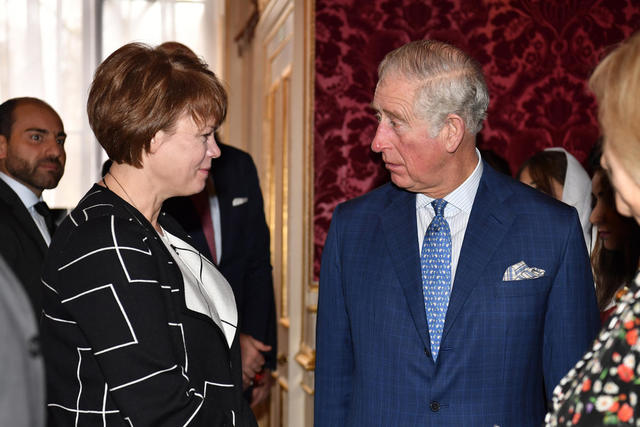 Prince Charles recognized LDS Charities and the AMAR International Charitable Foundation for their contributions to healthcare in the Middle East during an event on Wednesday in London.

Prince Charles hosted a roundtable discussion on religious persecution with a group of charities to commemorate a 25th anniversary celebration for AMAR at the Lancaster House in London, England, according to a news release issued by The Church of Jesus Christ of Latter-day Saints.