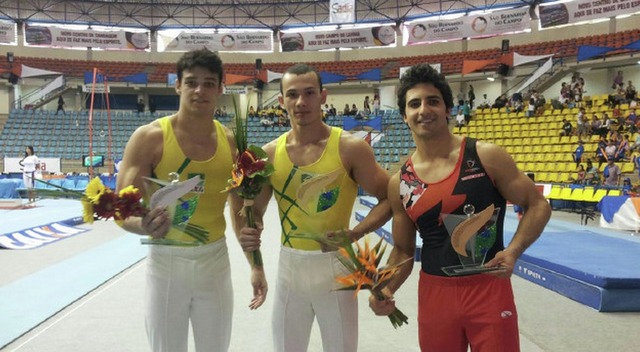 Canada native Hugh Smith will be competing in his home country at the upcoming 2015 Toronto Pan American Games.

Smith has been on Canada’s national gymnastics team for nearly a decade and has competed in two other Pan Am Games, and he credits his success to something he calls the center of his life — his faith.

A member of The Church of Jesus Christ of Latter-day Saints, Smith has been involved in gymnastics since he was 4 years old.

Although he tried different sports, he found gymnastics to be his passion.

Smith qualified for the games with four other men on his team at their national championships last month.