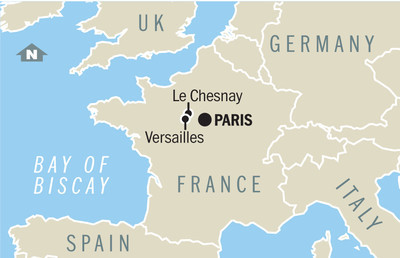 Based on promises of prophets, Latter-day Saints in France have looked forward for years to the day a temple will be built in France.

President Spencer W. Kimball, in 1978, declared that he saw that the time would come when a temple would be built in France.

Twenty years later, in 1998, President Gordon B. Hinckley told members in France that he felt the time had come for a temple to be built there. In 2004, he once again spoke of the possibility of a temple being constructed in France.