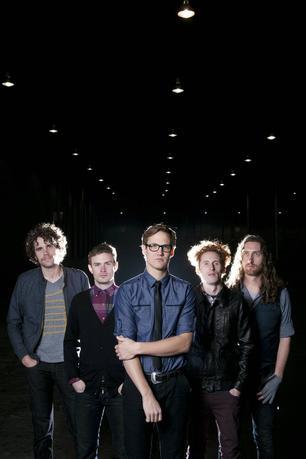 Thanks to local support, Utah's rock band Fictionist made it to the final four of Rolling Stone magazine's "Do You Wanna Be a Rock & Roll Star?" competition.

If the Provo-based band continues to reap fans' votes, it could win a recording deal with Atlantic Records and be the first band without a major label to be featured on the cover of Rolling Stone, according to the magazine.

The competition began in February with 16 bands competing. The number of bands was then cut in half in March, and then again on Tuesday evening. The final four performers — Fictionist, Empires, Lelia Broussard and the Sheepdogs — have until May 13 to win a spot in the top two.