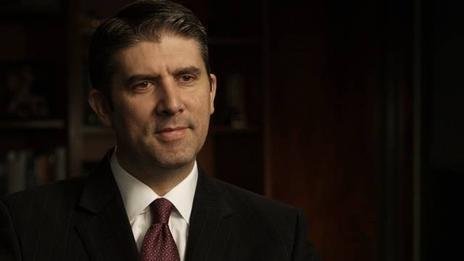 Matthew Holland, president of Utah Valley University, was one of several scholars interviewed for the documentary "First Freedom: The Fight for Religious Liberty," which aired Tuesday night on PBS. Holland recently spoke with the Deseret News about the project.

Is there a particular founder who you believe hasn’t received his due?