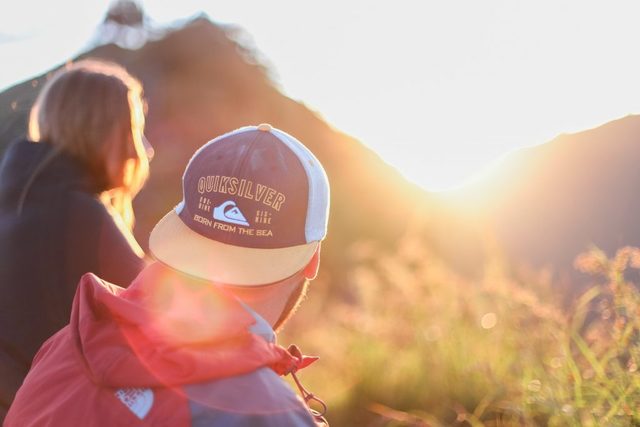 Unfortunately for us, we’re hard wired to dwell on the negative things people say about us. If ninety-nine people give you a compliment and then one person says something derogatory about you, do you find it strange that you find yourself zeroing in on and dwelling upon that negative comment? Or how about trying to figure out why a person doesn’t like you when they barely even know you?

I’ll never forget when my wife and I moved to a new city after having recently been married. I got called to be a gospel doctrine teacher in this new ward. I had to teach on alternating weeks with that ward’s recently released bishop who also happened to be a professor of ancient scripture at BYU. I had to be that guy—the one everyone would hope that it wasn’t my week to teach. Heck, I agreed with them. I wanted to hear the professor teach as well.

On my week to teach, I was about as self-conscience as you get. I knew everyone wished it wasn’t my week to teach, but I tried my best. In that class was a guy that I started doing some work for. We became great friends, so he opened up to me one day while we were in the car on the way to a job. He said, “Greg, I really couldn’t stand you when you first started teaching in our ward. It wasn’t because of your teaching that I didn’t like you, it was because of the way you look.”