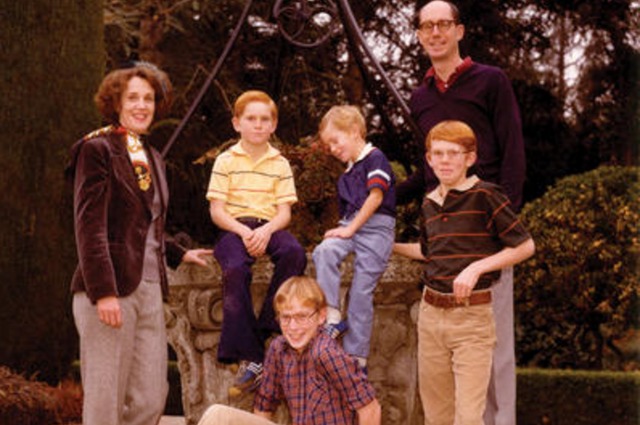 Quiz: How Much Do You Know About President Henry B. Eyring?

Answer
b. The redheads

Married in his late 20s, President Eyring often thought about his future family, according to his biography, "I Will Lead You Along" (page 88).

"I don't think you could have dreamed about my home or your grandchildren any more than I have over the years, Mother," President Eyring wrote in a letter to his mother, Mildred. "I've lost 15 pounds in the last four months, and to a large extent over concern for your grandchildren. If I thought much more about it, perhaps neither of us would live to know them."

This was not unusual for President Eyring.

"Hal's longing for children was neither idle nor new," according to his biography. "From his teenage years he had not only thought of his future children but imagined them. In his mind's eye they had red hair like his mother's; he even called them 'the redheads.' When he faced temptation, he would remind himself, 'I can't do that — the Redheads are counting on me."

Read the rest of this story at deseret.com
1-2