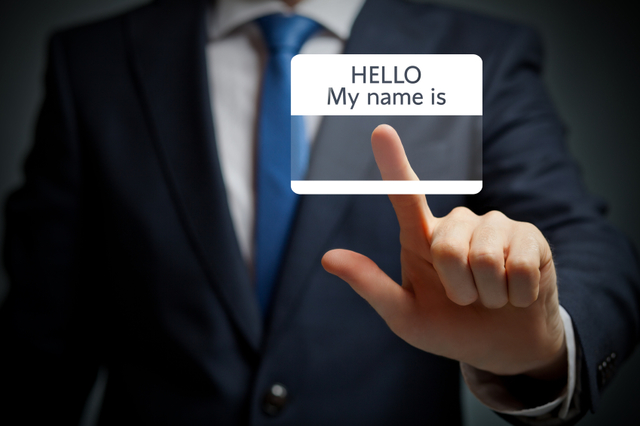 Quiz: What Would Your Book of Mormon Name Be?

Most of us have met an Isaiah or two in our lifetime, or maybe even a Jeremiah, Esther, Adam, or Ruth. The practice of naming children after Bible figures isn't new and has existed for centuries. In fact, I remember watching the old classic Seven Brides for Seven Brothers growing up, where a set of backwoods parents humorously give all seven of their sons Bible names, alphabetically of course: Adam, Benjamin, Caleb, Daniel, Ephraim, Frank (short for Frankincense), and Gideon.

And though Frank is teased by his brothers for his unusual biblical name, he’d probably fit right in when it comes to Mormon culture.

Because though more familiar names like Sariah, Sam, Alma, and Jacob all pop up on my Facebook friends list, plenty of other uniquely Book of Mormon names have inspired parents in the past, like Zenock and Shule.

Names are important in our Latter-day Saint culture, which perhaps explains Book of Mormon naming trends. Some parents want to give their children a strong role model, as described in the book of Helaman, and others believe a strong, righteous name like those found in the scriptures can influence a child’s future for the better. And while some, like Jacob, are more familiar, others stand out in a way that might turn a few heads and start a gospel discussion. What better way to stand for your faith?

Do you know someone with a name from the Book of Mormon? Share it in the comments below!