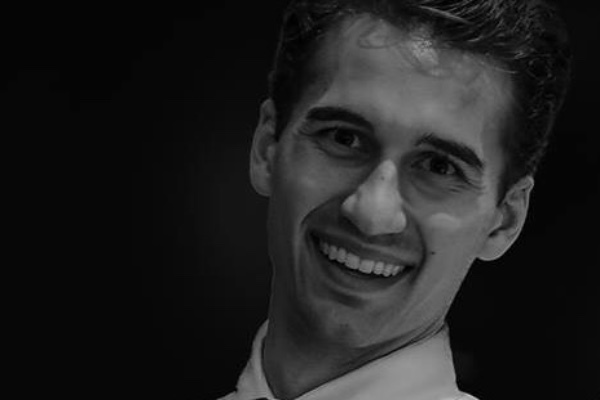 RM Critically Injured in Accident, Family Says They've "Caught a Glimpse of Heaven" Through the Tragedy

Last Month, returned missionary Dante Racioppo was critically injured when an impaired driver hit his car, causing it to spin out of control and into the path of a second oncoming car.

The force of both crashes punctured Racioppo's lung, caused internal bleeding, and broke his spine in two places as well as his pelvis, ribs, arm, and femur.

His family and friends have continued to update a Facebook page in support of Dante.

Despite their son undergoing surgery and being placed in a medically induced coma, Racioppo's parents, Silvano and Lianne Racioppo, have expressed their deep appreciation for the support they have received and have shared their testimony of heaven's help.

"We truly feel that through this experience, feeling the power of prayer and positive thoughts expressed to Dante and to us, we have truly caught a glimpse of heaven; for that we are grateful," the Racioppo family wrote in a Facebook post.

Dante currently remains at the hospital of St. Michaels in Toronto, Canada, and continues to make progress.

The following is a brief excerpt from the GoFundMe page in support of Dante about what happened:

"As you know, Dante was critically injured in a car accident Jan 3, 2017. His car was hit twice: first by a hit-and-run impaired driver that spun the car in one direction, then second by another car that couldn't stop in time. Dante sustained the full force of his car's trunk being driven into his body."

The Racioppo family also has shared their thanks for all the support and help they have received and continue to petition for prayers:

"We are so grateful for all the wonderful support we've received from you--prayers, food, pillows, blankets, visits, texts, emails. We are awed by your amazing support and continue to ask for your prayers."