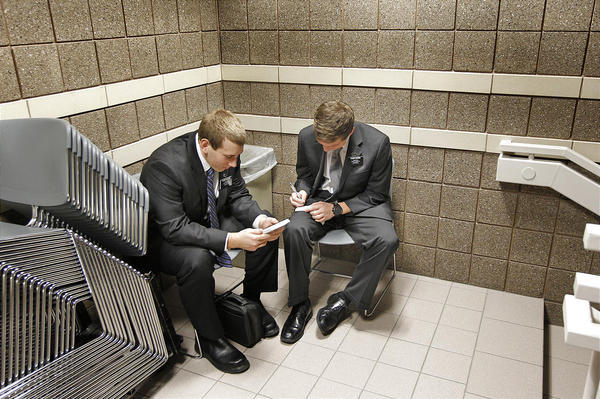 Ready to serve a mission: Responses from around the world

When President Thomas S. Monson announced the changes in ages for missionaries as 18 years old for young men and 19 years old for young women at general conference last October, it changed the plans of many young men and young women. The number of applications for prospective missionaries initially increased by nearly five times in the weeks after general conference.

Mormon Times asked how the announcement changed the plans and preparations for these prospective missionaries. Here are a few of their responses.

When I heard the announcement during general conference, my heart just sang out. All of a sudden goals and studying for preparation for my mission were "amped up." I called my non-member friend from school to tell her about the news. I was so excited and she could hear that in my voice. I don't know if she knew how to take the news, but she said, "Congratulations."