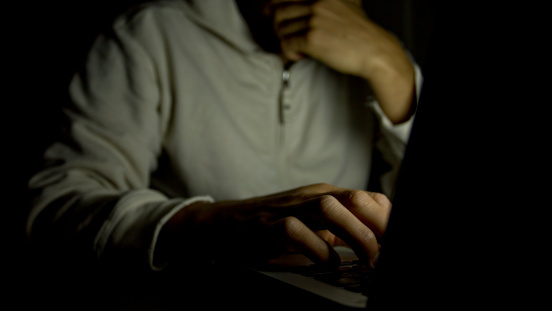 Real-Life Advice on How to Quit Pornography

1. Merely discontinuing a bad habit does not remedy, or even address, what’s causing the bad habit.

2. Adjustments to thoughts and feelings usually precede changes in behavior. Behavior is just the tip of the iceberg.

3. Quitting one thing usually isn’t enough change. Often entire routines have to be switched up, with multiple new positive habits thrown in the mix

A big mistake that a lot of Mormons make – and I assume those of other faith traditions make also – is thinking that NOT BREAKING RULES is equivalent to living righteously. We get the idea that we are making all this progress by merely not doing a bunch of stuff.

Don’t Quit Something – Start something!

Read the rest of this story at midsinglestoday.com