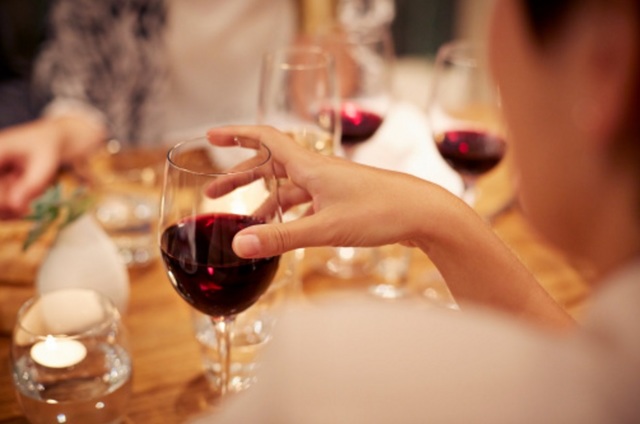 Recent Findings Support What the Word of Wisdom Says About Wine

Red wine's touted benefits have been debunked, according to a report by England's Chief Medical Officer, Dame Sally Davies, released earlier this year.

Previous studies lauded red wine for its antioxidants, claiming it decreased the risk of cancer, heart disease, and memory loss. Some doctors and studies even encouraged drinking a glass of wine a day.

But, Davies' report demonstrates that red wine increases the risk of breast cancer and its negative effects outweigh the positives. “We have to be very careful to ensure that the public know the risks of drink, so they can take their choice,” Davies said on BBC Radio 4’s Today.

While many are pushing back against the new alcohol consumption guidelines Davies put into place as a result of these findings (making England the country with the strictest drinking guidelines in the world), Latter-day Saints understand the benefits of this kind of moderation.

Even since 1833, when Joseph Smith received the revelation now known as the Word of Wisdom, Latter-day Saints have known the negative effects of wine and strong drink, despite what popular science says. "That inasmuch as any man drinketh wine or strong drink among you, behold it is not good, neither meet in the sight of your Father, only in assembling yourselves together to offer up your sacraments before him. And, behold, this should be wine, yea, pure wine of the grape of the vine, of your own make. And, again, strong drinks are not for the belly, but for the washing of your bodies" (D&C 89: 5-7).