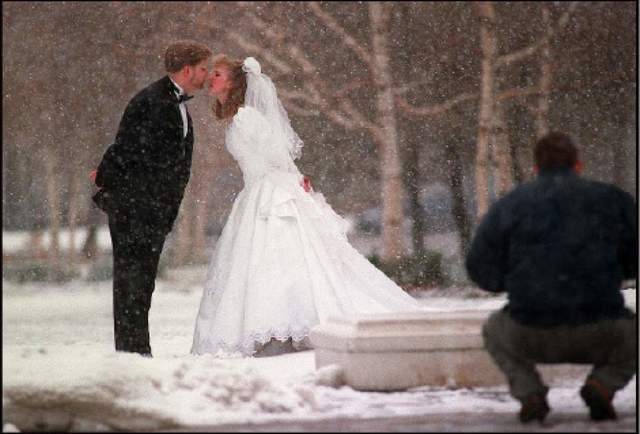 MR says: Recent research and statistics are revealing that the Mormon dating problem might not be caused by millennials' fear of commitment, it might be because of the demographics of the Church.

For related reading, check out "The Midsingles Phenomenon in the LDS Church."

In Utah, there are 150 LDS women for every 100 Mormon men — and that's causing a problem for a faith in which heterosexual marriage is among its highest values.

These are the statistics writer Jon Birger cites this week in a Time magazine article, titled, "What Two Religions Tell Us About the Modern Dating Crisis."

Birger gets his LDS data from Trinity College's American Religious Identification Survey (ARIS) on the demographics of Mormons, which substantiates the 50 percent oversupply of women.

"You have no idea how big a problem this is," Tristen Ure Hunt, founder of Mormon Matchmaker, a Salt Lake City dating agency, says in the Time piece.

Hunt, a 35-year-old who only recently got married herself, told Birger "she has three times more single women than single men in her matchmaking database."