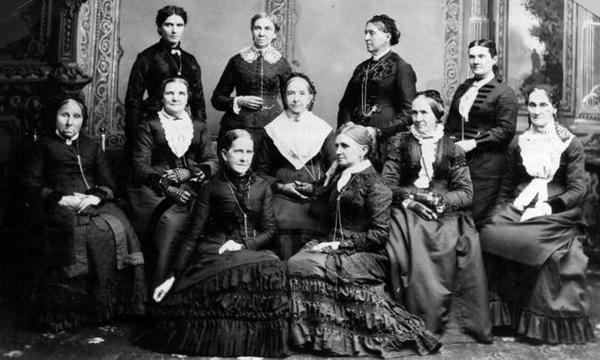 Since the birthday of the Relief Society is March 17, let’s take a moment to remember its presidents. Some are very well known, while others may be less so. All contributed mightily to the history and purpose of the Relief Society of The Church of Jesus Christ of Latter-day Saints. See if you can guess the president whose legacy is described in each section.

2. As a young mother, she hated the idea of meeting with the “old sisters of the church.” While she was president, the women raised $500,000 for the Relief Society Building. She served as Relief Society general president for 29 years. During her tenure, she taught the value of the influence of a woman.

3. This head of the organization lived in the Lion House and was usually sitting to the right of Brigham Young at the dinner table and at family prayer. She wrote beautifully about the gospel and atoning sacrifice of our Savior.