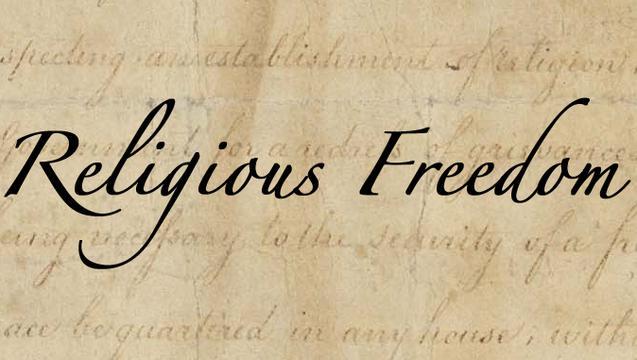 As one of the most essential of all human liberties, religious freedom is valuable to all people. Yet it has special meaning for those groups that have at one time or another found themselves unpopular or vulnerable because of their religious convictions. This is true even in the relatively free and tolerant United States, where religious tolerance and freedom has always been the ideal but not always the practice. From early American Baptists and Quakers to Catholics, Muslims and Jews, minority religious groups in America have felt the sting of persecution for their faith and for their efforts to live by it.