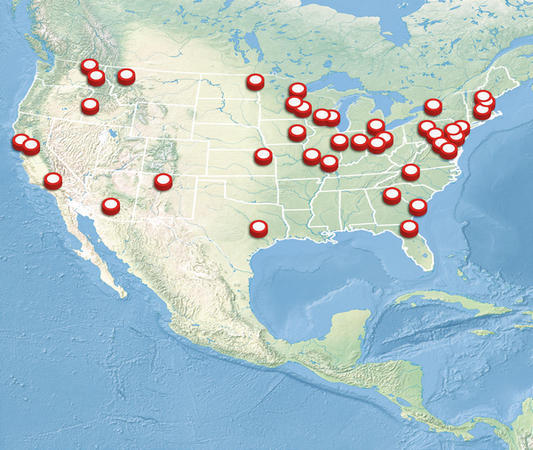 In the spring of 2004, Dina Haddad went to an administrator at Hastings, a law school in San Francisco, to get approval for a new campus club. Haddad was the vice president of the Hastings chapter of the Christian Legal Society — a national group of Christian lawyers, judges and law students that professed to "proclaim, love and serve Jesus Christ through the study and practice of law." Haddad wanted CLS to get recognized by Hastings as an official student organization. But when she met with the school's director of student services she was handed a copy of the university's nondiscrimination policy. The message was clear: Christian groups like CLS weren't welcome on campus.

That simple encounter was the beginning of a classic case of conflict between a university's nondiscrimination policies and a student religious group's freedom to define itself.

Six years later, on June 28, 2010, the Supreme Court of the United States decided the case of Christian Legal Society v. Martinez. The ruling gave public universities an almost bulletproof way to apply nondiscrimination policies that could force religious student groups on campus to admit not only gay students, but atheists and other people who have different religious views. But adopting the same policy as Hastings and enforcing it may have the effect of marginalizing some groups such as evangelicals and Orthodox Jewish congregations.