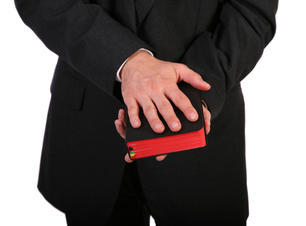 Religious tolerance: Much of world lives with religious hostility

Robert F. Kennedy once observed, "Ultimately, America's answer to the intolerant man is diversity, the very diversity which our heritage of religious freedom has inspired." Unfortunately, the appreciation of that diversity is lacking in important and populous parts of the world, which naturally will lead to greater intolerance. Even the United States is not immune.

The Pew Forum on Religion and Public Life released a study this week showing that nearly one-third of the world's population — 2.2 billion people — lives in nations where either government is imposing greater restrictions on religious freedom or where "social hostilities" against religions are on the rise. Those two things, government restrictions and social hostilities, were measured separately. Hostilities often fall under the category of hate crimes committed through "mob or sectarian violence, harassment over attire for religious reasons and other religion-related intimidation or abuse." The study covers a period from mid-2006 to mid-2009.