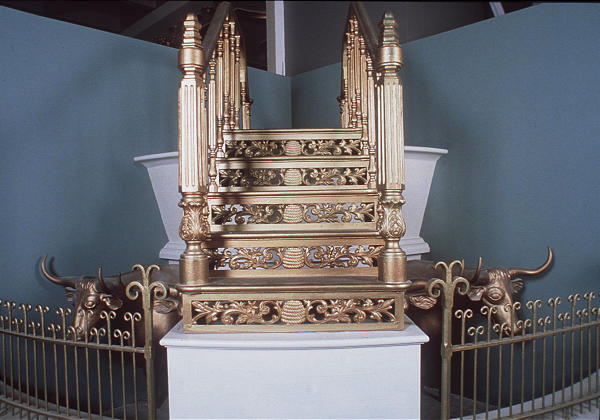 Responding to — and explaining — LDS baptisms for the dead

Nobel laureate Elie Wiesel, a Holocaust survivor whose name was inappropriately submitted to a genealogical database from which names are extracted for proxy baptisms in temples of The Church of Jesus Christ of Latter-day Saints, is outraged.

"I think it's scandalous," Wiesel told the Huffington Post after the story broke earlier this week that his name, along with his father's and maternal grandfather's, appeared on the database. "Not only objectionable, it's scandalous."

The unauthorized appearance of the still-very-much-alive Wiesel's name on an LDS genealogical index reserved for the names of deceased persons contributed to media coverage of LDS baptisms for the dead. Also contributing to that coverage was the inappropriate proxy baptism of the parents of his fellow Holocaust survivor, Simon Wiesenthal.