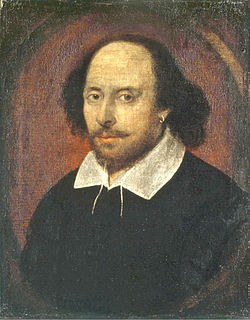 Response to NYT: Unrealistic Expectations of Mormon Miltons and Shakespeares

Every now and then those contemplating the literary aspirations of Mormonism will quote Orson F. Whitney, “we will yet have Miltons and Shakespeares of our own,” and then ask when or how that can become possible. That musing has now gone national thanks to an article in the New York Times with interviews of current and former Mormon writers about why this hasn’t happened yet. The result is condescension toward both Mormon literature and popular genre fiction. The answer, even by some of the Mormon writers, seems to show the usual academic bias in favor of the nebulous literary fiction.

Although artists should stretch the talent given to them, Mormon Miltons and Shakespeares are not going to exist. That dream needs to be retired. This is not because Mormons are incapable of great literature, but because the expectations are ridiculous. The New York Times article said it best while ignoring the implications, “In the United States, Jews, blacks and South Asians, while they have produced no Milton or Shakespeare — who has, lately? — have all had literary renaissances.” The nearest to the two contemporary “Bards” in prestige is Homer who lived about a thousand years before them. By that reckoning, time is on the Mormon side.