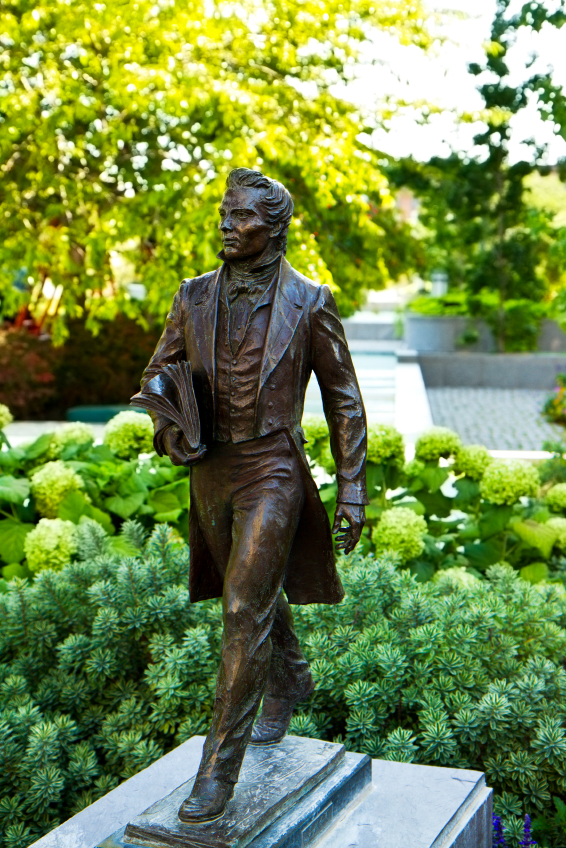 In the latest religious list from NewsMax, the Church of Jesus Christ of Latter-day Saints again made an appearance.

The list, which ranks the top five religious movements that changed America, puts Restorationism at #2 on the list, right after Evangelicalism.

"The Second Great Awakening stirred a fervor in getting back to the roots of Biblical Christianity. This gave rise to the Restorationism movement where leaders sought to restore Christian doctrines to their purity from the time of the Apostles. The most prominent denomination to arise out of this movement was the Church of Jesus Christ of Latter-day Saints – founded by Joseph Smith. Fleeing persecution, Mormon pioneers settled the Intermountain West during the latter half of the 19th century."

This isn't the first time the Church's influence has been featured by Newsmax. In April, NewsMax listed President Monson in the top 20 of impactful Christian leaders of 2015. In May of 2014, the Church was listed as one of the 12 most popular world religions and sects, and in February of last year, Newsmax also listed LDS.org as one of the top 10 religious websites for baby boomers.