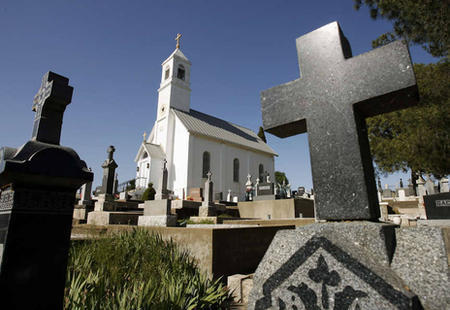 Restrictions on religion rise across the globe, including in the U.S.

Restrictions on religious liberty around the world increased markedly from 2009-2010 as countries with historically low levels of restrictions against religion, such as the United States, climbed to moderate levels during the same period, a new study found.

"That represents hundreds of millions of people who weren't living under those conditions the year before," said Brian Grim, senior researcher for the study, "Rising Tide of Restrictions on Religion," released Thursday.