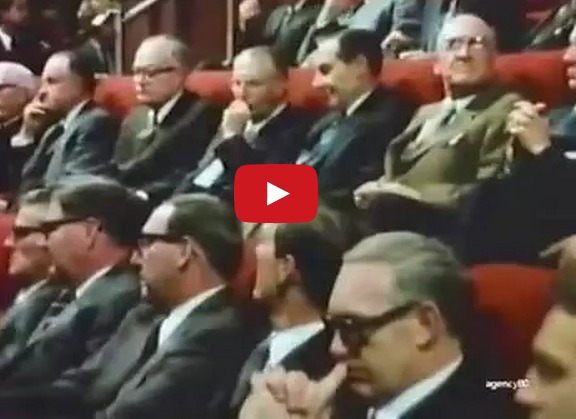 Beginning around 1970, our department had sponsored newsreel-style movies under the series title The Church in Action. These annual or five-year retrospectives used existing footage to feature newsworthy events like the international travels of the Mormon Tabernacle Choir and Brigham Young University’s dance teams. Useful though they were in featuring Church events in multiple countries, these films did not begin to capture the depth of Church history around the globe. [1]

As a scholar of religion and media, my ears perked up. In what contexts & settings were such films screened? The notion of a pre-feature newsreel was completely passe by the 1970s, so this seems a fascinating model to have promoted in that decade. Were they broadcast before or between general conference sessions, as the Global Report is now? Were they sent or loaned or distributed out to church units somehow, or only kept centrally in Salt Lake as a form of denomination-wide journaling for the ages? The series doesn’t seem to have been digitized (yet), so we can’t go back and look in depth at each one (but if we could: master’s thesis, anyone??).