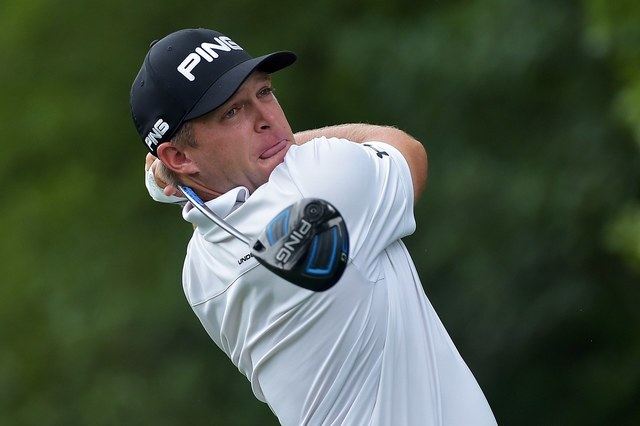 An All-American from Brigham Young University, Daniel Summerhays was the first amateur to win a Nationwide Tour when he took home the trophy from the Nationwide Children's Hospital Invitational in 2007.

Though Summerhays did put his collegiate career on hold to serve a mission in Santiago, Chile, in 2003, the two-year hiatus didn't seem to hold him back.

After winning the Nationwide Children's Hospital Invitational, a feat that could have earned him $108,000 if he wasn't an amateur, Summerhays decided to forgo his senior year at BYU and turn professional, following in the footsteps of his uncle, Bruce Summerhays, who retired from professional golf to serve a mission in 2010.

Now, the 32-year-old has made an incredible comeback this season, having climbed from spot 155 in the world rankings to 39. Since October, Summerhays has earned close to $2 million from event winnings.

Recently, Summerhays' career-best finish at the 2016 PGA Championship (five birdies in the final seven holes) landed him in third place and at ten under par.

Not only is Summerhays a top three finisher in the majors, his performance also landed him a spot in the 2017 Masters.

“That's a lifetime dream,” Summerhays says. “I have got the Augusta theme song memorized. I've got the words and everything. I can hear Jim Nantz’s voice in the back of my mind. 'Hello friends, welcome to Augusta National.' It's been a dream."

And the dream will continue next April as Summerhays competes in the 81st Masters Tournament in Augusta, Georgia.