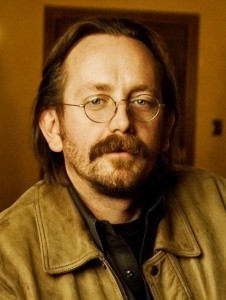 It’s difficult to argue Richard Dutcher isn’t still the Father of Modern LDS Cinema, and regardless of your feelings towards his current relationship with the LDS Church, his comments on LDS cinema should still be heard and respected. Through his films God’s Army, Brigham City, and States of Grace, Dutcher has defined the scope of what LDS cinema is capable of achieving, and whether he accepts the term “Mormon filmmaker” in regards to himself or not, his opinion on the state of LDS cinema today is still valuable.

Recently, Dutcher gave a five-part, seven-hour interview with Dan Wotherspoon from Mormon Stories. Rather than simply mention and link to the interview, I thought I would add my own comments from each of the five sections in separate posts regarding issues in LDS cinema brought up in that segment (including his own films and others).

Part 1 of the interview, covering his education, childhood, and marriage: