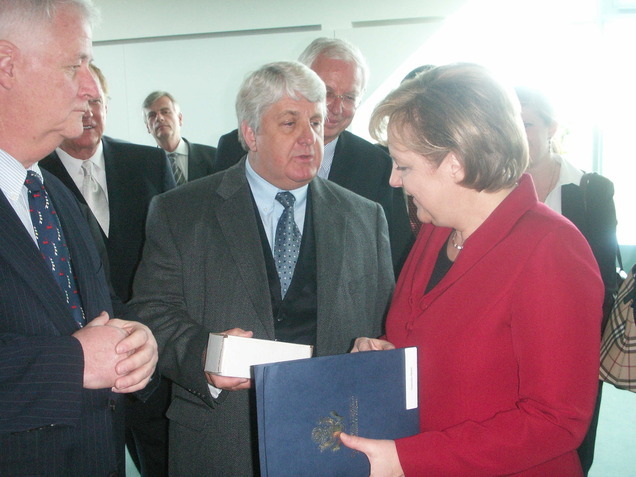 Rob Bishop: From Mormon missionary to bridge builder with Germany

Just four months after taking office, Rep. Rob Bishop found himself in one of Germany’s most famous college towns. Although he’d been there before, it had been more than three decades since he last set foot on Heidelberg’s picturesque streets.

On his first trip, he was serving as an ambassador for his church. On his second, he was representing his nation.

In the past decade, Bishop has emerged as Congress’ expert on Germany and the only member fluent in its language. Meeting with German lawmakers twice a year, he continues to develop a nuanced understanding of their politics and lasting friendships that extend beyond standard diplomatic exchanges.