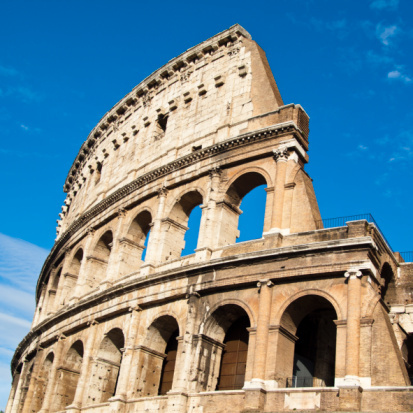 Rome has pride in past, looking to future

To say the gospel of Jesus Christ enjoyed an auspicious beginning in Italy would be a monumental understatement. It was the apostles Peter and Paul who performed missionary work here in their biblical dispensation; perhaps signaling the region's future importance to the Church.

Members here are proud of that past. They know about the Italian missionary efforts of Peter's and Paul's latter-day apostolic colleague, Elder Lorenzo Snow, and his companions, who arrived in Italy in 1850 in the country's Piedmont Valley.

And, finally, they point to their own, more recent "latter-day" history, when missionary work returned in full in the mid-1960s. Italy's first congregation was organized a short time later. Formal legal status in the country was realized in 1993, allowing the Church to own property and have other privileges essential to its growth here.