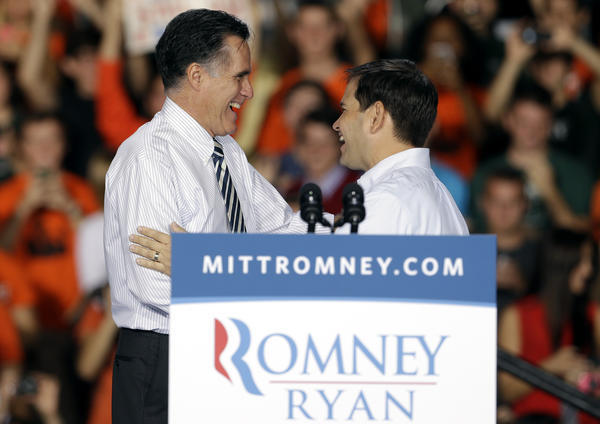 Will Romney Run? Even if Not, He Could Change the Presidential Election

While there's new talk of establishment Republicans attempting to push Mitt Romney into the 2016 presidential race, what their efforts may lead to is an early endorsement from the former candidate.

"That scenario is far more likely than Mitt getting in the race," said Kirk Jowers, the former head of the University of Utah's Hinckley Institute of Politics and a longtime Romney supporter. "I think it's becoming more likely by the day."

Romney said earlier this year he wouldn't back a presidential candidate until the GOP had chosen its nominee. But that was before controversial political outsiders Donald Trump and Ben Carson emerged as the party's leading candidates.

A story in Friday's Washington Post about the "growing anxiety bordering on panic" among GOP leaders and donors about the possibility of Trump or Carson becoming their nominee cited unnamed party members talking about drafting Romney.